PIANIST AND CHAMPION OF CULTURE WITH MANY AMBITIONS 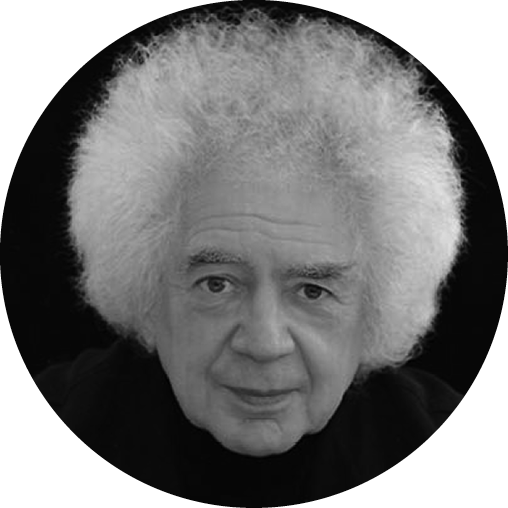 Coming from a highly musical family, Robert Leonardy is the opposite of a musical prodigy in early childhood being a condition for a career later in life. As a “wildling of exceptional talent”, the fifteen-year-old, who was not yet able to read notes, was admitted to the University of Music in Saarbrücken. After only six month, he was performing as a soloist in the Piano Concerto No. 1 by Peter Tchaikovsky at the State Theatre in the same city. He was taught by Fritz Griem and Andor Foldes, Jean Doyen and Marguerite Long in Paris, and also by Erich Flinsch at the University of Music in Frankfurt.

An award winner of international piano competitions, he subsequently became a professor at the University of Music Saar and began – although he was initially considered to be a “career changer” late in his profession life – a career as a concert pianist in many European countries as well as in China and Korea. He as also renowned as a coach to international award winners for a piano technique allowing the recitalist to perform without a drop of sweat and emphasizing individual musicality. His own concert appearances are proof that he can also be a role model to his protégés.

Furthermore, in 1989 Robert Leonardy founded the International Music Festival Saar, of which he was Director to 2018. The newly released collection of the most beautiful recordings of the conductor Michael Gielen also contains the Concerto No. 2 for Piano and Orchestra by Béla Bartók with Robert Leonardy as soloist.

A brilliant pianist with many ambitions, who lives predominantly in France and describes himself simply as a “musician”, he rouses his audiences to tumultuous applause. This is perhaps due to the fact that he gives precedence to a unique musicality over his profound technique, allowing many piano works to be heard with a new appreciation.

PUBLIC OPINIONS FROM THE LATEST TIME